The latest and greatest from BES
CHECK OUR BLOG

Matt Sullivan had a great career in theater, even working with The Blue Man Group. So how did he end up owning a cleaning service?

On creating a positive experience for your employees, being the best version of yourself, going so fast you create your own prison, not letting the business you currently own define you, how everything is connected and yes, robots too.

The power of subscription models 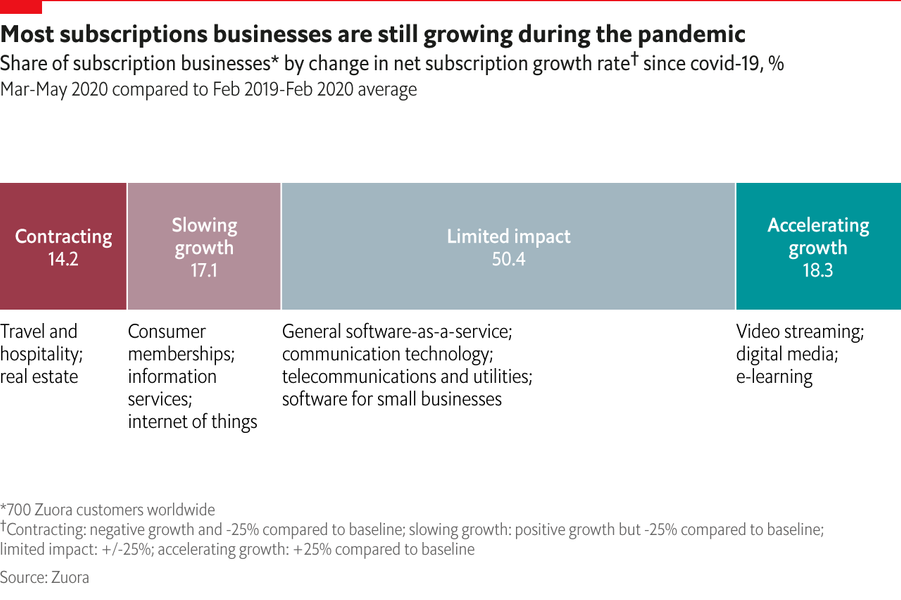 Access trumps ownership. That’s the mantra behind the “subscription economy”, the idea that both companies and consumers can rent things they used to have to buy. And it’s not just firms renting computing capacity or software services from the cloud, or individuals paying Spotify or Netflix a monthly fee instead of buying CDs or DVDs.

Subscriptions keep customers loyal and deliver predictable recurring revenue, plus a stream of data about customer behavior that providers can use to refine their offerings. Customers, for their part, can turn high, variable, up-front costs into low, fixed, recurring ones. Get the model and the pricing right, and everyone wins. So how is the subscription model doing as companies cut costs in the crisis?

Advocates of subscription services say the benefits go beyond predictable costs and the ability to dial services up and down as needed.

So what does it take to switch to selling services on a subscription basis? We asked subscription-based companies for advice on making the transition.

Moving to a subscription model can even open up new markets. While Lynk & Co is initially planning to market its subscription-based cars to consumers, Mr Visser believes the no-commitment subscription model will prove most attractive to corporate fleets. “We all know that cars are only used 5% of the time,” he says. “So instead of a company leasing 200 cars for 200 workers, we could offer them a pool of say 50 shareable cars, making both a massive saving and a very big statement on sustainability.”

Meanwhile, megatrends are driving enthusiasm for subscriptions, so the model seems likely to grow in popularity:

Anything can be sold as a subscription, Mr Tzuo insists, if you think about it in the right way. “Every company is realising if they don’t do this, they’re not going to be in business in five-to-ten years,” he says. “If there’s an industry right now that that has not started going through this change, that just means it’s a ripe spot for someone to come along, reinvent it as a service, and provide better value for customers.” 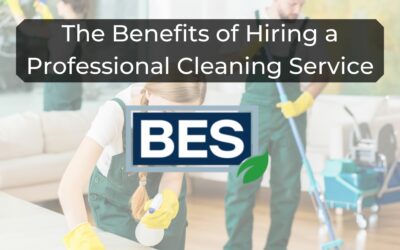 The Benefits of Hiring a Professional Cleaning Service

When it comes to work, keeping your office space clean isn’t always the first thing on your mind. However, it’s a very important part of fostering a healthy, productive work environment. Setting up a professional cleaning service for your office is the best way to...

END_OF_DOCUMENT_TOKEN_TO_BE_REPLACED 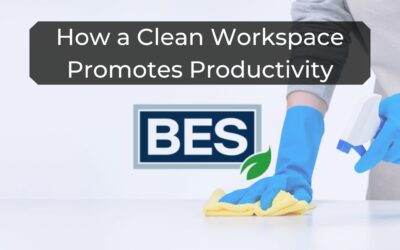 How a Clean Workspace Promotes Productivity

Productivity is one of the most important factors in a successful work environment. Did you know that a clean workspace will increase productivity? A clean office helps employees feel motivated and organized. A messy workspace, on the other hand, makes for...

END_OF_DOCUMENT_TOKEN_TO_BE_REPLACED 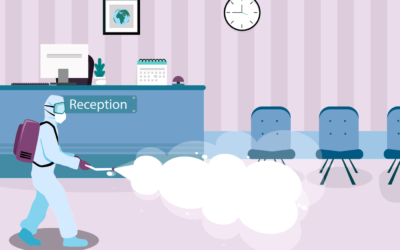 5 Essentials When Cleaning for the Hospitality Industry

Many industries are now educating themselves on the proper supplies and procedures to combat COVID-19 and protect themselves from potential risks in the future, but none so much as the Hospitality industry.

WANT TO JOIN OUR TEAM?